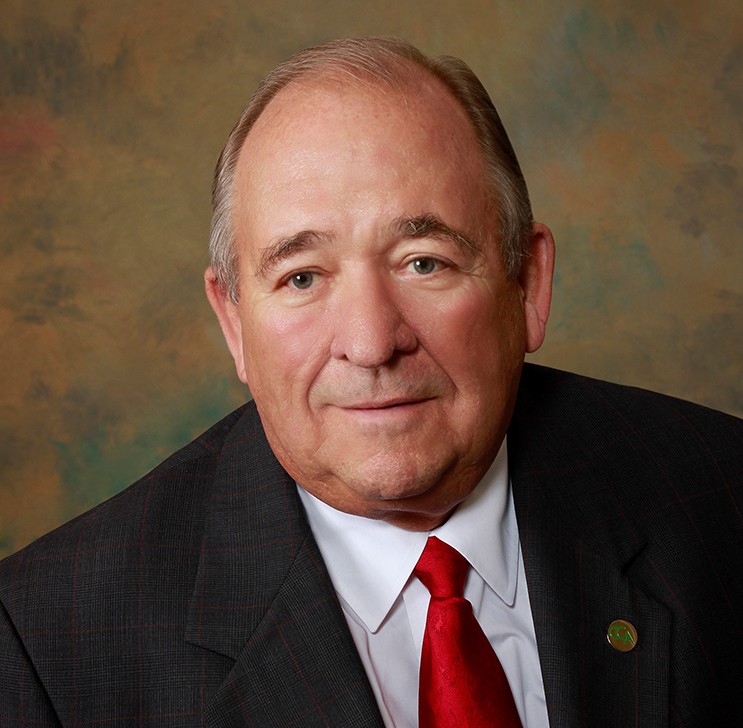 Bill Lemons arbitrates and mediates, both domestically and internationally, complex commercial, construction, healthcare, banking, energy, technology, financial services, employment and labor disputes. In addition to being an experienced Neutral on the Large Complex Case, Commercial Dispute, Banking and Financial Services and Employment Law Panels of the American Arbitration Association (“AAA”), he is also a Panelist for the American Health Lawyers Association (“AHLA”) ADR Service. He is on the National Panel of the International Centre for Dispute Resolution (the international affiliate of the AAA), and is a Fellow of the Chartered Institute of Arbitrators in London. Bill is also a Fellow of the College of Commercial Arbitrators and a Top Litigator-Related Neutral for the National Academy of Distinguished Neutrals.  He has conducted arbitrations under JAMS, AAA, AHLA, ICDR, ICC, IBA and CPR rules. He also conducts many non-administered arbitrations by private agreement or treaty.  Bill is recognized as a leader in case management techniques and in the efficient management of conflict resolution processes, and a past Chair of the State Bar of Texas Alternative Dispute Resolution Section.  Bill serves, or has served, as a permanent Neutral for Kraft Foods Global, Inc., Coca Cola Refreshments USA, Inc., Southwest Airlines Co., British Airways, Hawaiian Airlines, Toyota U.S.A., Inc. and the Metropolitan Transit Authority of Harris County, Texas.

I suppose my shortest and maybe smallest arbitration (although it was very important to the parties) was a one-hour hearing between partners of a local law firm. After a short hearing over dinner and a bottle of wine, I decided how they should equitably assess expenses and distribute income from a commercial building they had received from a client. They had not been able to decide how to do that, and simply needed someone fair and objective to make that decision for them. I was flattered.

I have also arbitrated a number of one-day proceedings where neither side had counsel. Typically, these involved a major defense contractor and persons who had been employed by it in Iraq, Latvia, Uzbekistan or other exotic places. The hearing was presented by the employee and the company’s human resources official. Often, I conducted these hearings at the local Courthouse, and typically, we take testimony by satellite telephone or videoconferencing.

At the other end of the spectrum, I was on an arbitration panel in a case in Austin, Texas that lasted 28 days and in which 17 lawyers appeared and participated. The evidence filled 16 record-storage boxes.  We wrote a $46 million Award that was paid sixteen days after it was issued. Then there was the three-week hearing on the covenant not-to-compete between the hospital and the physician in Fort Worth.  And then there was the international case I chaired, where a Spanish company was very enamored with getting into the toll-road business in Texas, and our decision involved, among other things, placing a monetary value on 3.9 million cubic yards of aggregate. Dirt is not cheap.

As Mediator, I no longer have the luxury of conducting half-day mediations. I have done many – but the success rate is not good. Most of my mediations now are rather complex. I once served as Mediator in a federal case involving 355 plaintiffs and the City of San Antonio. It took 11 ½ months, four meetings and a Mediator’s proposal, but it did settle. And then there was the Fair Housing Act mediation where we had seven rooms going and 27 participants. Not to forget the case in West Texas where we (I had a co-Mediator) had over three hundred Plaintiffs and in excess of 40 lawyers.  That was fun!

I have successfully mediated cases involving fires, probate matters and wills, trans-gender discrimination, age discrimination, race and sex discrimination, partnership dissolution, lawyer malpractice, fiduciary duty, commercial leases, construction, theme parks and creditor/borrower issues.  I once did a bankruptcy case involving bowling balls made in Korea (we conducted it live over the internet, with one of the parties in Soul). Yet, about the time that I feel I have just about heard everything, something else pops up. I regret that I am not trained for and do not do family law/divorce/child custody cases.  I much admire those who make peace in that area.

Bill received a B.B.A. with Emphasis in Personnel Management from the University of Houston in 1970, and a J.D. Magna Cum Laude (Top 2%) from the University of Houston Law Center in 1972 (Order of the Coif and Houston Law Review). He completed the Attorney-Mediators Institute Training Program in March, 1997, and since has completed over four hundred hours of Advanced Mediator and Arbitrator training by AAM, TAM, CPR and the AAA.  Bill has assisted the AAA as facilitator or trainer in teaching the 40 hour basic mediation skills course to Coca Cola Enterprises, Inc., Zachry Construction Corporation, Alamo Community College District  and others, and has taught the “Arbitration Advocacy” course for the AAA.